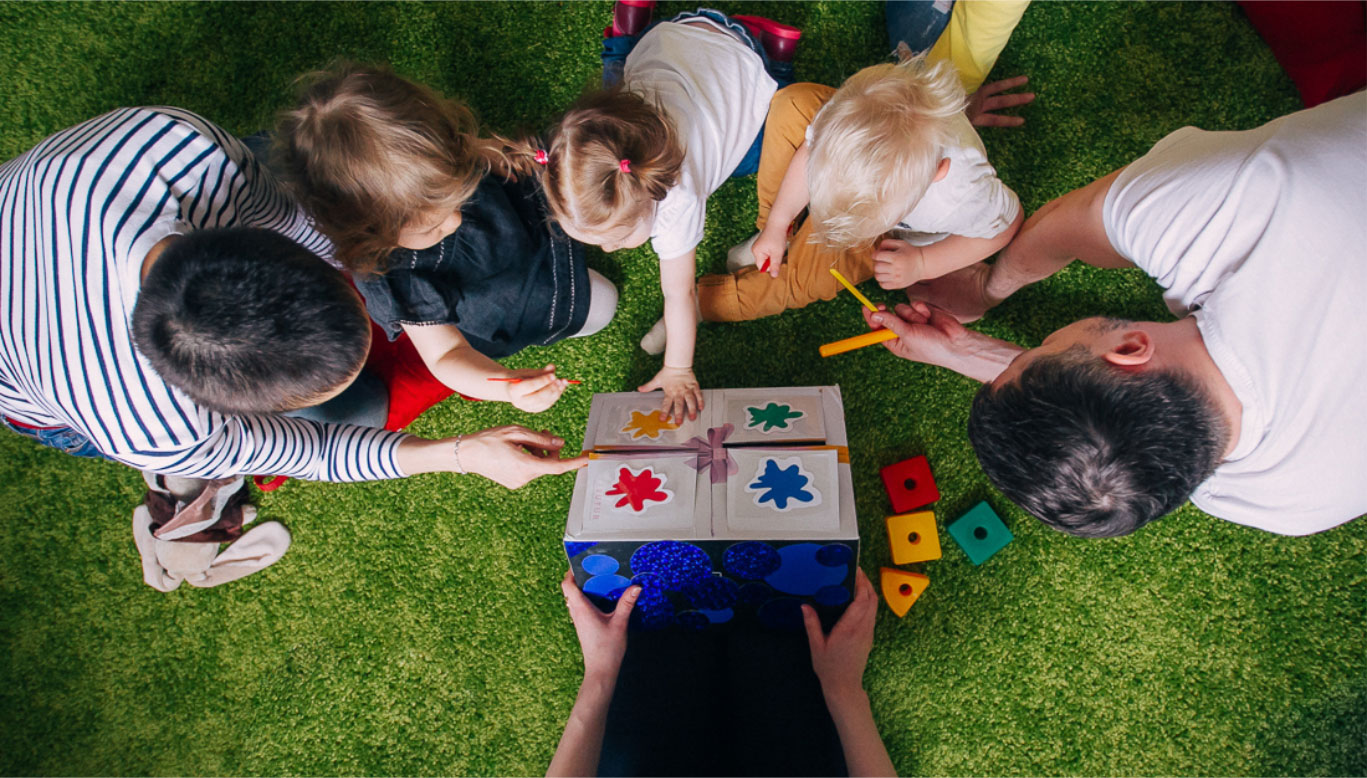 Todayâ€™s blog question: My child understands English, but he doesn’t seem to want to speak and answers in his native tongue. How can I encourage him to speak in English?

Helen answers: Well, first of all don’t worry. This is a completely normal reaction and I hear this from almost all parents where English is not the native language of the country. In this environment, their children are fully exposed to the local native language and but they are also integrating a second, or even third language. Their children may be learning English in a class they are taking or they may have an English-speaking parent, family member or nanny who very diligently speaks to them in English. While this exposure may encourage and promote English language learning, in actuality, the children may not want to speak in any language other than the local mother tongue.Â So, how can you help your child speak?

Necessity is the Mother of InventionÂ  Â  Â  Â

In my own experiences as a parent, my son Benaya always responded in the local language, even though I spoke English to him. Occasionally he would translate for me. I remember when he was age 2, he came in after playing outside in the garden and said to me, “ratuv, ratuv” which means â€œwet, wetâ€. Â I checked him but couldn’t find where he was wet. He then looked at me with pity and then translated into English as if I didnâ€™t understand. I knew he understood me but he didnâ€™t want to speak in English. Â This situation changed when we travelled to France with Benaya when was 3 years old. He quickly learned that he wouldnâ€™t be understood by anyone if he spoke his native tongue so he switched to English because he wanted to communicate.Â Simply put, the environment demanded that he speak in the most common language he could, so he did.

If your children are Helen Doron English students, have patience and they will soon speak in English outside of the lesson. If the child is in an environment where he sees that he is not being understood, he will indeed switch languages, even when very young. Otherwise, the child will sit in his comfort zone and speak the most natural, easiest language that he is able to. You can increase the input; identify some English DVDs and CDs that your children like and let them enjoy listening without pressuring them to speak.Â Â  Provide as much enjoyable input as you can, and let them start producing English at their own pace.

Read to your children in Englishâ€” Find some good English picture books that your children enjoy looking at with you and read them together at story time.Â You canâ€™t read too much! Provide them with material that interests and encourages them.

Let them read for pleasure. If the child is older, see how you can support and encourage him or her to enjoy reading. With my youngest, it was Harry Potter. At the age of 14 he wouldnâ€™t read anything but the sports newspaper, in Hebrew. So one day, I brought him the first two Harry Potter books, in English, and said, â€œIâ€™ll read a paragraph aloud, then youâ€™ll read a paragraph, in English.â€ He sat up and looked at me and then politely participated. After the first chapter, he motioned to me to leave and he continued reading on his own. The first book led to the second and the third books and he became a fluent reader in English and his language has been enriched.

There is so much great music for children available online. Go to the Helen Doron Song Club on YouTube for younger children or find teen channels with songs, such as Helen Doron Radio. There is something very special about hearing and singing songs in English. Songs capture the childrenâ€™s attention and allow them to absorb language that is often far beyond their cognitive abilities. It will help them understand the culture and they will feel more attuned to the language and encouraged to speak more, because they like the culture.

If you are able to, travel with your child to an English-speaking environment or, if they are old enough, put them in an immersion or exchange programme. Often, a need or a problem encourages a creative response. When the situation arises that they have to speak, they will. If they are in their native environment its more natural for them to speak their native tongue. If however they find themselves in an entertaining situation and they believe in the cultural superiority of the language and feel that they are doing something of worth, they will be motivated to speakâ€¦and will do so!

Learning a second language should be a positive experience. Remember that this isn’t a race. If you are exposing your children to English regularly, in fun ways, they will be successful as they progress in their language learning. You can help them along the way, understand what they need and encourage them.